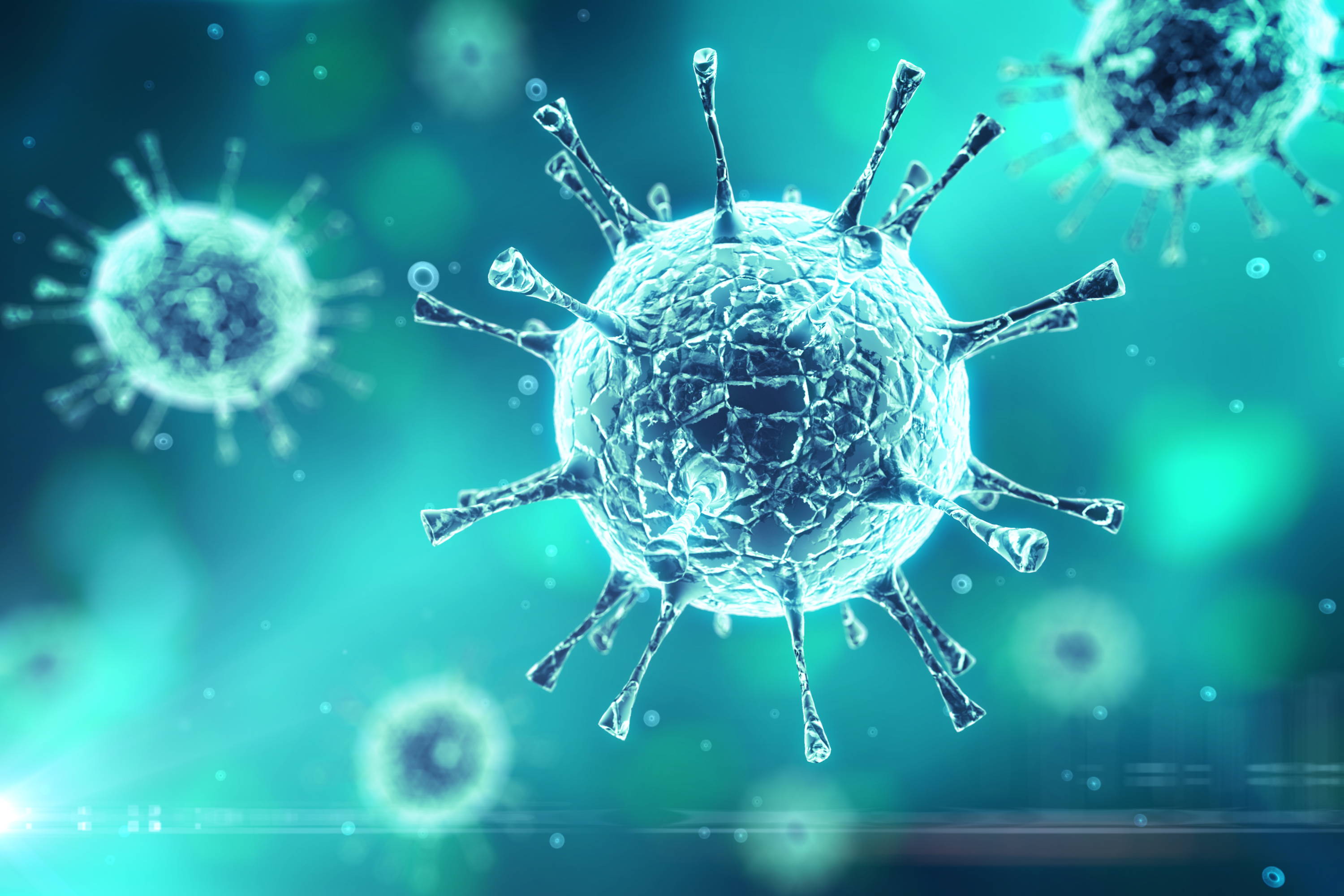 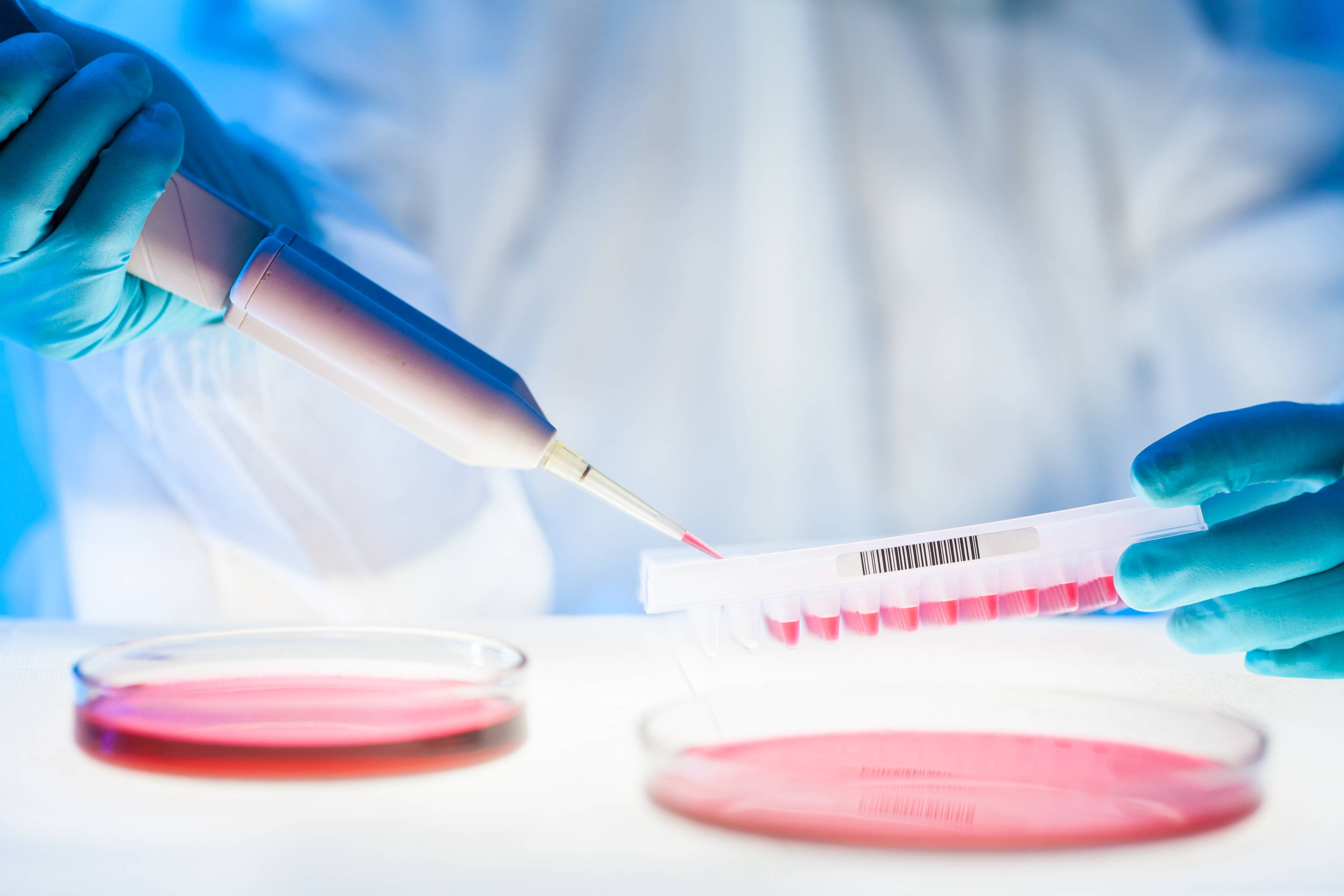 What is a Time Kill Study?

A Time-Kill Study, also known as a Time-Kill Assay, is an analytical microbiological procedure designed to assess the susceptibility of microorganisms. It is used to study the efficacy of an anti-microbial agent against a bacterial strain. The assay is based on the principle that microorganisms cultured in liquid media containing an anti-microbial agent will be killed over time when exposed to that agent. The rate of killing is then determined by taking aliquots from each culture and assessing viability using either optical density or viable plate counts.

The test was carried out against known prevalent causes of fungal infections in people, such as Staphylococcus Aureus, Pseudomonas Aeruginosa, E.Coli, Candida Albicans, and Aspergillus Niger. Dr. Peter J. Kmieck led the team in carrying out the objective of the study, which was to evaluate the Time Kill Kinetics of antimicrobial activity of the EMUAID® and EMUAIDMAX® ointments against the aforementioned bacteria strains.

How is a Time Kill Study Conducted?

The process of the Time Kill Study involved first adding the test substance into a centrifuge tube, allowing it to equilibrate to test temperature. Next, a small amount of broth culture containing the bacteria strains was added to the equilibrated test substance and mixed vigorously via the centrifuge. This was to ensure that the bacteria culture was in full contact and evenly mixed with the test substance. Samples of the mixture were removed at the 10s, 15s, 30s mark and transferred to individual petri dishes, where inoculum numbers were enumerated. Using the data gained, the team was able to calculate the amount of time required by the test substance to achieve a reduction in bacterial numbers. 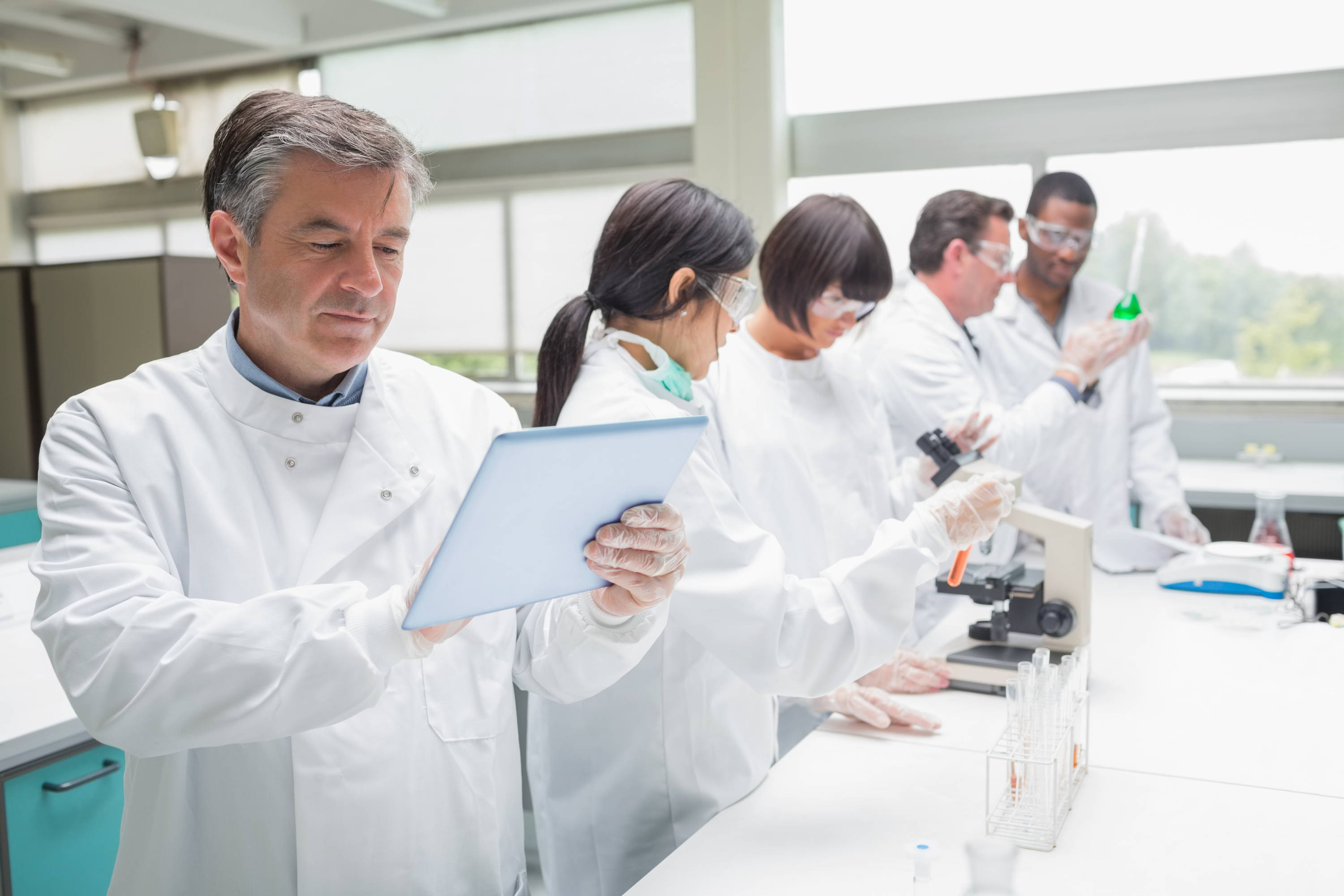 The test was concluded with EMUAID® and EMUAIDMAX® proven to be consistently effective in exerting on-contact bactericidal activity against Staphylococcus Aureus, Pseudomonas Aeruginosa, E.Coli, Candida Albicans, and Aspergillus Niger. The official Time Kill Study laboratory report can be found here. A product is considered "Kills on contact" when it reduces bacteria concentrations by 99.999% or greater in less than 1 minute. The test has thus proven that EMUAID® and EMUAIDMAX® are indeed capable of eliminating 99.99% of bacteria in less than 1 minute, and hence, effective against skin conditions caused by fungal infections such as toenail fungus.