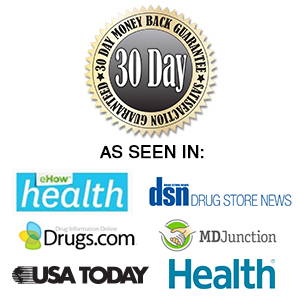 "It took the pain and itching away instantly after applying on my son’s poison ivy and healed it quickly! GREAT STUFF! It’s a must keep in my cabinet!!"*

"This is the only ointment and soap that has helped me the most in the past few weeks with the itching of my skin on my legs. I am truly happy I decided to give it a try."*

"It works. My rash is a little more spread out than others so Emuaid was able to contol it and help with the itching."*

The oily resin that causes poison ivy, oak, and sumac reactions is called urushiol. It is of utmost importance to thoroughly wash skin exposed to urushiol resin as soon as exposure is discovered. The resin is not water-soluble, so soap is necessary. Washing the area reduces the risk of transferring the oil to unaffected areas. The faster urushiol is broken down, the quicker the itching goes away and the less severe the rash will be. The fluid from the rash itself does not contain the oil, so touching a poison ivy rash does not cause it to spread, or transfer to another person.

To speed up healing of the rash and prevent infection, you need a medical grade solution. Also, it is important to manage skin inflammation throughout the healing process. Inflamed skin is highly fragile and can easily be at risk for secondary infection from over-scratching.

The soothing homeopathic ingredients in EMUAID® Ointment provides relief on contact to calm inflammation and relieve itching, pain and discomfort.* Each of the ingredients in EMUAID® was selected based upon having long histories and clinical support of providing outstanding benefits in skin therapy. Customers report that EMUAID® dramatically reduces poison ivy discomfort upon application.

Any time the skin is damaged, there is a potential for scarring or permanent blemish. EMUAID® stimulates blood flow to rapidly promote the growth of new healthy skin cells and prevent scar tissue from forming. This action, known as “micro-circulation,” speeds the delivery of new skin cells and helps to speed tissue regeneration. Overall, this enables your skin to heal more quickly, and dramatically lowers your risk of healing complications such as infection or scarring.

Completely Safe & Painless - With No Side Effects

Unlike other leading products, EMUAID® has no irritating chemicals or reported side effects. It contains natural ingredients and can be used safely by the entire family. EMUAID® is unsurpassed in its simplicity and power. You cannot develop resistance to EMUAID® - it will work every time you need it and is backed by our 30-Day Guarantee. 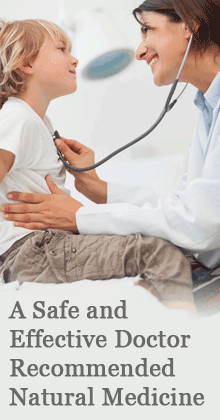 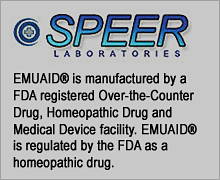 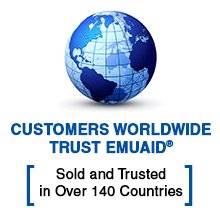 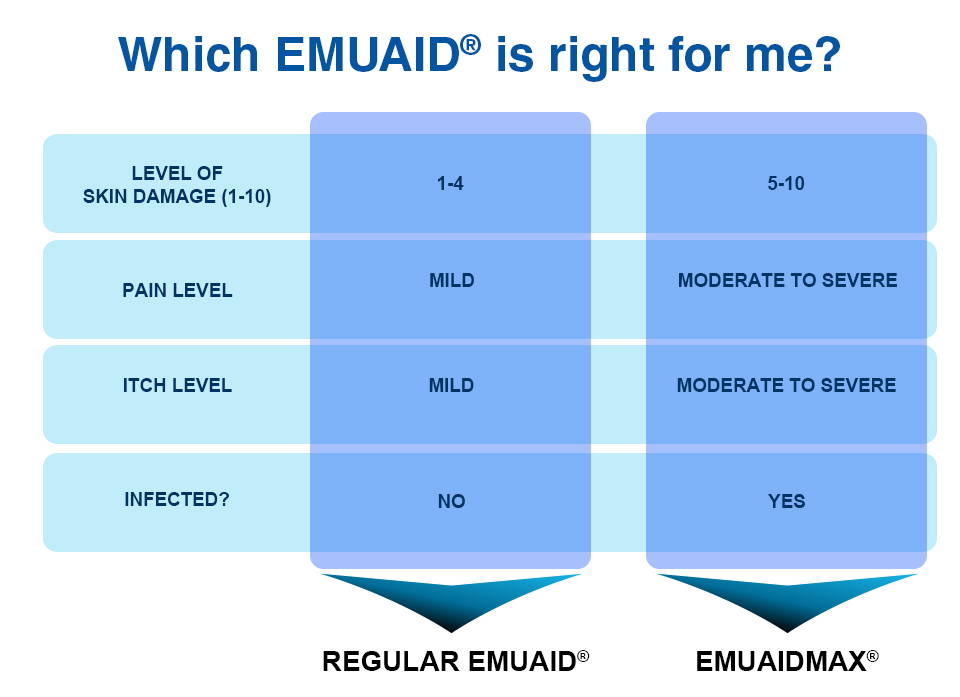 It works. My rash is a little more spread out than others so Emuaid was able to contol it and help with the itching. I have now ordered the MAX .*

This is the only ointment and soap that has helped me the most in the past few weeks with the itching of my skin on my legs. I am truly happy I decided to give it a try.*

I use emuaid nearly every day. It has helped keep my psoriasis under control. This product really works. I am a sixty-something woman who had bouts with psoriasis in my eyebrows, between my eyebrows, and on my forehead. When I was younger all I needed to do was wash my upper face with dandruff shampoo. Recently, though, the psoriasis is a big problem. Not only does my skin flake heavily in these areas, but it gets red and inflamed as well. Also the skin seems to be becoming thick in these areas. It is quite unsightly. I had tried nearly everything until I found Emuaid Ointment. I find it to be very effective. I use it every night before going to bed, and I no longer have flakes, and the color of the skin has returned to normal. I am also starting to notice that the thick skin look is starting to fade. It took only a few days of use to start working well. I highly recommend this product. This stuff, plus a little sun exposure will DRASTICALLY REDUCE your psoriasis. I recommend this wholeheartedly.*

I had used a couple other products including the gel but had only minimal success. I used this stuff and I saw the results quickly. After using this for a couple months, all of my scales have cleared up. I haven’t even used the stuff for the past month and they haven’t reappeared. Used the gel for along time even with the burning sensation afterwards. Easy on your face,behind ears and other sensitive areas. Will buy more as needed! The key to getting the best benefits is to continue to use even when the symptons appear to be disappearing. Most Psoriasis can be treated to improve, but it never really goes away completely.*

This is effective; be sure to wash you hands/fingers after applying and avoid your eyes and other sensitive skin areas. All of the sudden about five years ago, I developed psoriasis on my hands and for five years I was told that it was eczema. I searched for remedies for eczema and nothing helped. Then, finally, a doctor diagnosed psoriasis. So once I knew that I searched for psoriasis remedies. I came across Emuaid Ointment and it has helped me tremendously. While not a cure, it certainly has reduced the inflammation about 90%. Every night, I apply the ointment to my hands and put on a pair of white cotton gloves (the kind you see museum curators or antique dealers use when handling delicate items.) I wear the gloves for as long as I can stand it, which ends up being about two hours. By that time, the ointment has pretty well soaked into my hands and the gloves so removing the gloves won’t cause the ointment to soil the bed sheets.*

Before using Emuaid, I had multiple open and sometimes bleeding cracks in my hands and they were extremely painful. Since using this, I have had NO cracks and the flaking is a LOT less severe. I only use the ointment at night since it is like vaseline and is messy, so during the day I use normal hand lotion. I’ve had psoriasis for about 40 years. On a whim, and much itching recently (seemed to be getting worse as I age, my previous attitude was to ignore it, hey it worked for this long) tried this product. 1. Scaling is gone (on 3 rather large patches) 2. Itching is 95% gone. 3. Redness is disappearing. 4. No side effects that I can tell 5. the stuff is not messy. 6. apply it twice a day, morning and before bed. 7. would recommend to anyone with psoriasis. Never thought that the ointment would work so well. I’m sold.*

I’ve used a lot of products, both prescription and non-prescription, and I’ve settled on this product for the last several years. I’ve worked it out with my dermatologist, and this might work for you, too: I apply a thin coating at night on the spots, and then wrap the area with clear plastic kitchen wrap. (Without the wrap it wipes off too fast.) If I get out in the sun frequently, then this helps a huge amount to make the emuaid work better. (sunlight and emuaid was one of the first treatments of psoriasis, from the 1920’s) I also soak in the tub frequently, and doing all three of these controls my spots. They’re still red, but less so — it’s like patches of mild sunbrun. They don’t itch, don’t flake, are a little unisghtly, but aren’t too bad. The skin is smooth and flexible.*

The expensive prescription treatments tend to have a pretty strong side effect (except for those expensive Vitamin D ointments which work okay but are like $250 a tube.) Heavy steroids wreck your skin long term, and the pills can damage your liver, etc. This treatment has minimal side effects and makes it so I’m comfortable and only a litle blotchy.*